Jim Tyrrell has been a mainstay in the New England music scene for the last thirty years. He has written and recorded four solo albums (and two with folk trio The Midweeklings). He performs over 200 solo, duo, Dueling Pianos, and full band shows annually. Over the years, Jim has opened for Don McLean, Ellis Paul, The Avett Brothers, John Prine, and Weird Al Yankovic. Jim’s next album is slated for release in 2022.

View on Bandcamp
"Closing Day" is the lead single from Jim Tyrrell's upcoming fifth studio album, which will be released on Robo Jack Records later this year. The b-side of the single is a live version of "A Week Without Ears", recorded during one of Jim's live gigs earlier in the year.
Read more…

Buy album
View on Bandcamp
“Retrospective” is Jim Tyrrell’s first album release for Robo Jack Records, and as the title implies, is a retrospective of his career so far! It features songs from all four of his studio albums, plus a previously unreleased track and a Robo Jack Records-exclusive track as well. Keep an eye out for Jim’s fifth album, coming later this year!
Read more…
0:00/???

View on Bandcamp
This is the first Jim Tyrrell single to be on Robo Jack Records! Jim is really a proven talent and we are honored to have him this single comes right before his full release a retrospective of his career so far!
Read more…

A Moment With Jim 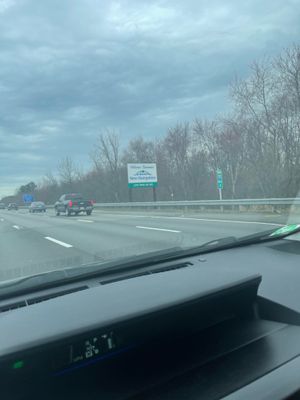 Jim Tyrrell Off The Road!? Finale to the "On The Road" Blog Series From Jim Tyrrell

Blog 14 Sunday 4/10/22, 8:30am Campton, New Hampshire     I’m home! I got to NH yesterday afternoon, did a quick reset of gear/clothing, and headed over to Ossipee for a Dueling Pianos show at Hobbs Tavern. I love this room. And …Read more 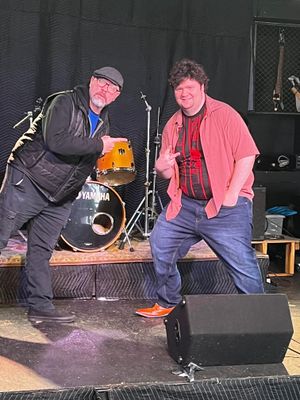 Jim Tyrrell is On The Road Part 13: Feeling Clean and Looking Mean

Blog 13 Saturday 4/9/22, 11:30am Concord, New Hampshire   I am dictating this blog while driving north through New Hampshire. I have enough time to actually make it home before tonight’s show over in Ossipee. I can reset the car, grab …Read more 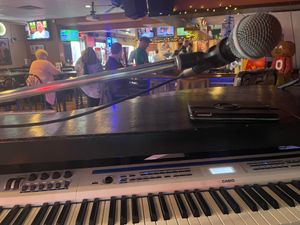 Jim Tyrrell is On The Road Part 12: On His Way To Star In Woodbridge CT

Blog 12 4/8/22, 12:30am Dubois, PA   A quick note before I turn in. The second show at Eldorado’s in Columbus was a fun one. A decent room for a Thursday, and people tuned in to the livestream as well. Plenty …Read more 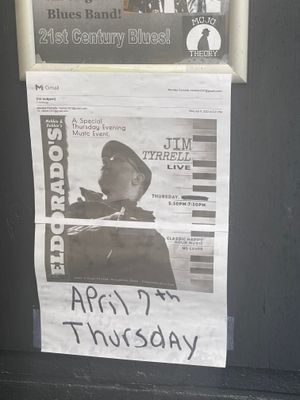 Jim Tyrrell is On The Road Part 11: With A Friend Name Bowie

Blog 11 4/7/22, 5:30am Columbus, OH   Yesterday was the toughest travel day of the tour. It rained all the way to Columbus. I only made stops to refuel the car and myself. I’m not in Ohio often, so I take …Read more 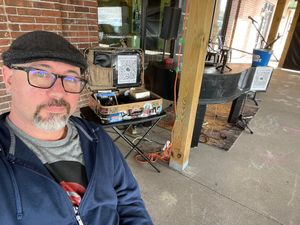 Jim Tyrrell is On The Road Part 10: Music is Always Around The Bend

Blog 10 Wednesday 4/6/22, 5:30am Saint James, MO   Last night’s show at Wages Brewing Company was fantastic. I got myself to West Plains, Missouri good and early, and had most of the day to explore. There’s a nice little music …Read more